Our mission is to create technological systems tailored to the energy industry that will promote more efficiency and stronger partnerships while reducing time, personnel, and overall cost to corporate operations in both energy and service companies.

Our technology is created with the energy sector in mind.

The industry is sensitive to commodity pricing and margins can be critically affected by this. Non-revenue generating positions are necessary for operations but take away from the bottom-line. Our technology focuses primarily on the CRM functionality along with proposal and contract automation through a system created for the energy sector through years of experience and expertise from industry leaders along with partnering members. The technology is focused on reducing time, personnel utilized (including personnel in office to comply with current Covid19 precautions), human error while improving communication, transparency between client/contractor, and improving turnaround for bids to create immediate response to partnerships and cost strategy in an ever-changing commodity price.

Shane Rose is the CEO of PetroPartner. Prior to PetroPartner, Mr. Rose spent several years with Key Energy Services in numerous roles in sales and operations across the U.S.. Mr. Rose had other roles in operations with well service companies in the North Dakota region that began in 2011.

Previous leadership positions held in the industries of coatings and reclamation services. Mr. Rose is also a combat veteran and spent six years in the Ohio National Guard with overseas deployment during Operation Iraqi Freedom II. 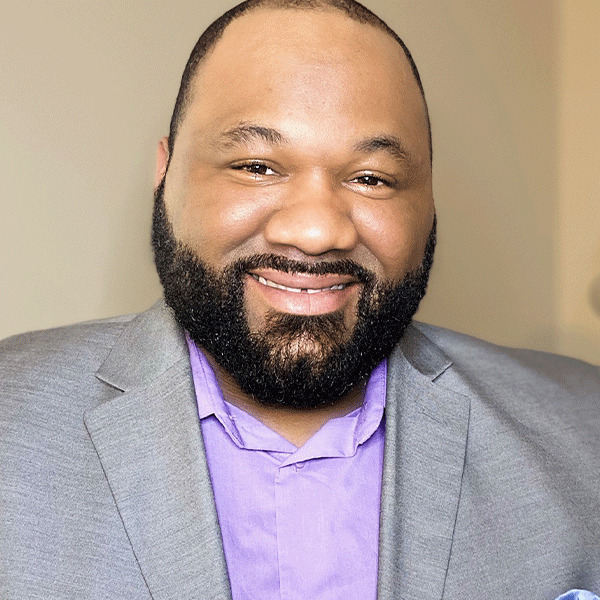 Matthew Moore is the COO of PetroPartner. Prior to PetroPartner, Mr. Moore spent several years in various operational roles in the Bakken region. Mr. Moore held positions in well servicing to include rig, wireline, fracturing, pressure services, to also include consulting operations. Most recent position held by Mr. Moore was with New Era Energy as owner of an independent lease operator company.